The Silent Night recorder notes are distributed in the range of approximately one octave. The lowest note we have to play is a low C and the highest is a high F.

It is not a difficult song since the beginning is quite simple and will encourage us to continue until the most complicated part that will be the one to reach the sharp notes that partially cover the back hole.

Look at all the notes you have to know how to play to play Silent night on recorder:

Here you can see the high notes:

The score of peace night for flute that we have prepared is in the key of C major, therefore, a good exercise will be to practice the scale of C major ascending and thus we will be able to dominate The recorder sheet music for silent night.

Silent night, night of love, is a well-known Austrian Christmas carol originally composed in German by the Austrian schoolmaster and organist Franz Xaver Gruber, the lyrics were made by the Austrian priest Joseph Mohr.

It was declared Intangible Cultural Heritage of Humanity in 2011 the song has been recorded by many singers and in various musical genres, the version of Bing Crosby is the most popular worldwide being the third best-selling single in history.

The music currently being played differs slightly from Gruber’s original, particularly in the final notes.

How to play silent night on recorder

Wasn’t it easy this first fragment of this silent night recorder notes with letters that we have prepared for you?

All these first notes are very easy to get on the flute. Let’s go with the following part ! 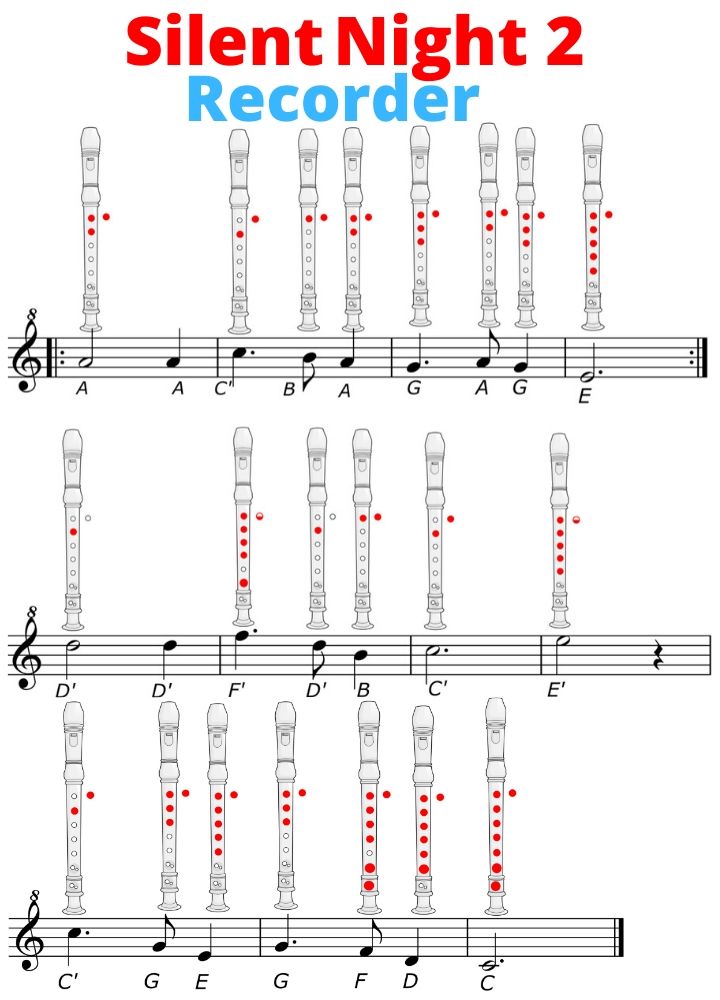 Also, We’re going to leave you a video where you can follow to play the silent night recorder sheet music.

How to play silent night on recorder ( video ) :

Well, that’s it, as you can see, in only two parts we played Silent night on recorder. Let’s hope you can play this Christmas carol, surely your family and friends will love it.
You can continue to learn more recorder carols on this website. See you next time ! 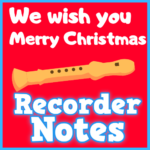 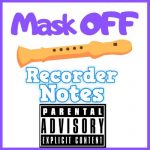 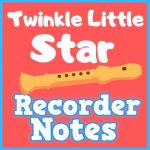 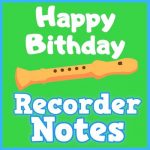 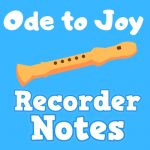 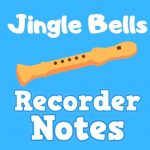 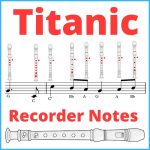